Our faith and practice are rooted in the apostolic doctrines and the Holy Tradition of the timeless Church. We are thoroughly biblical in nature and outlook, liturgical and relevant in worship, and have a constitutional episcopacy for governance. We are passionate about taking the love and gospel of Jesus Christ to the whole world through word and deed. 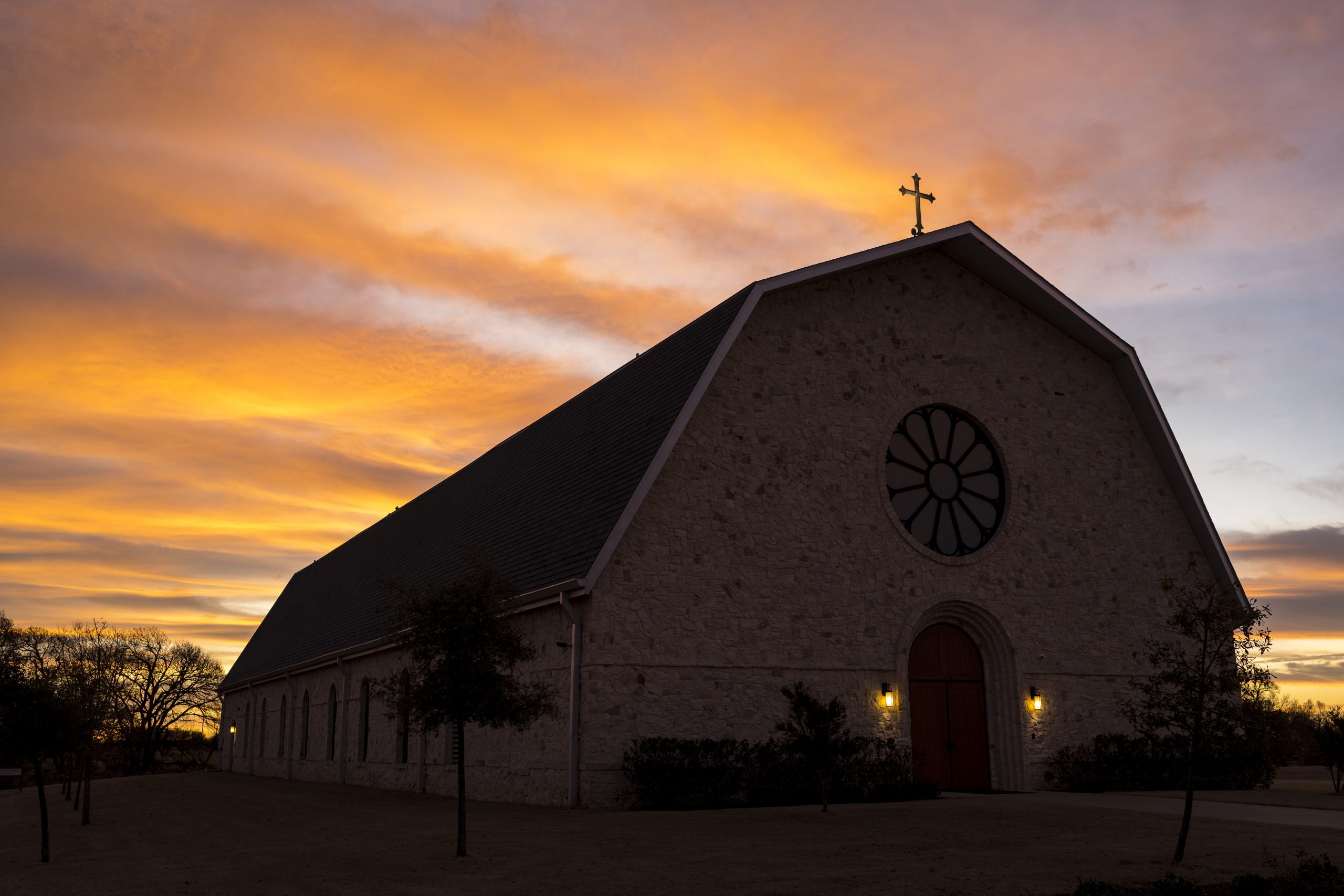 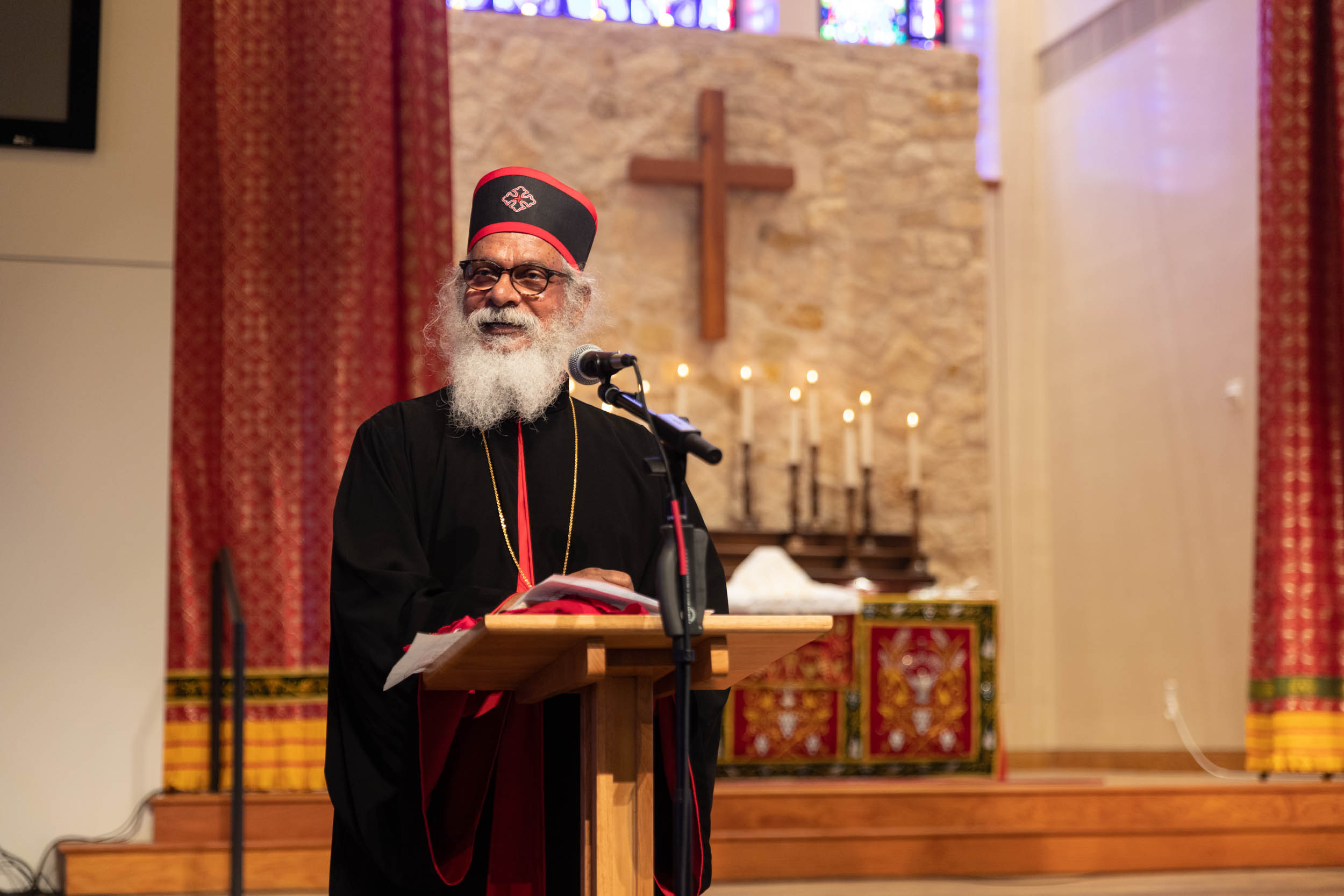 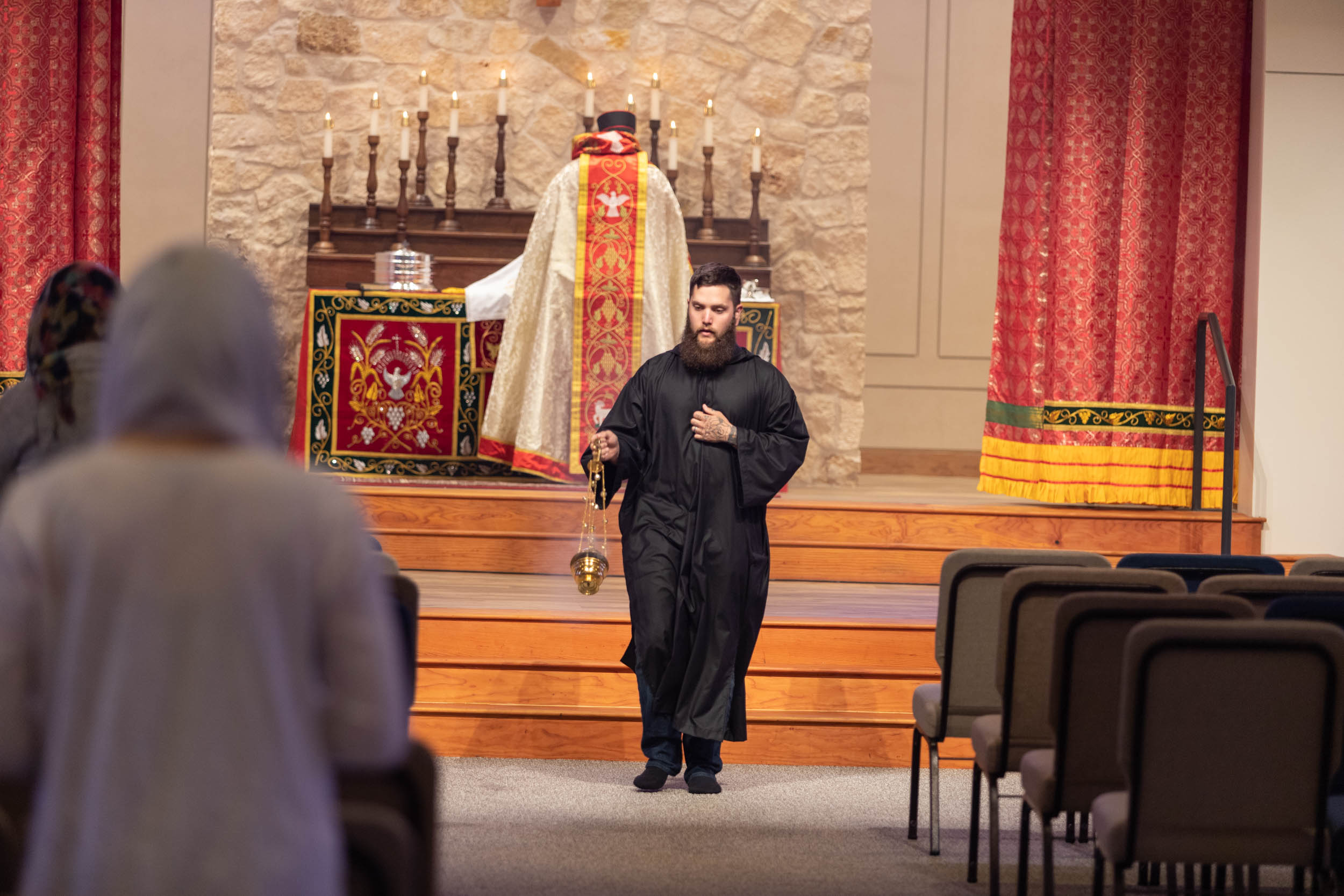 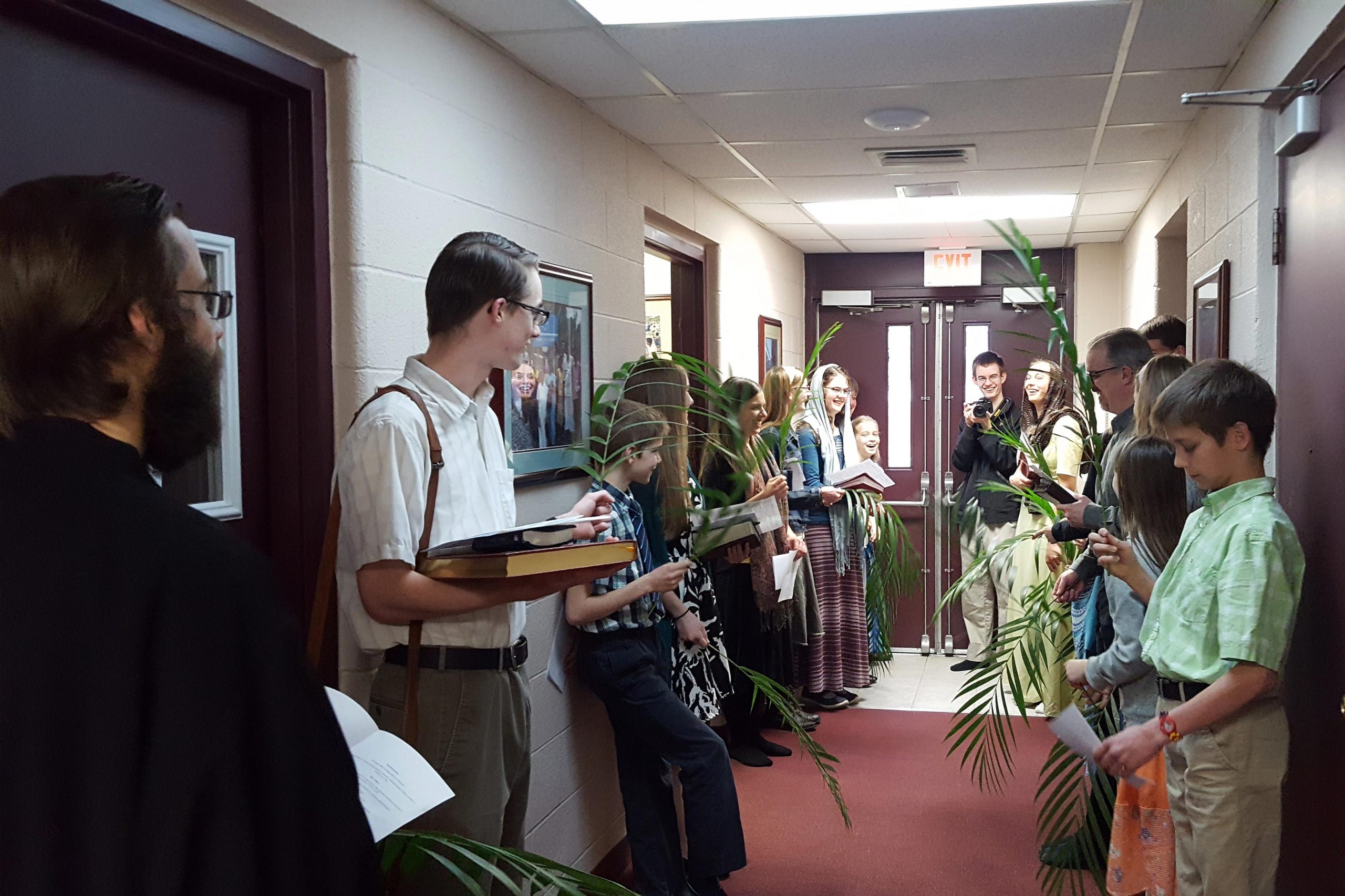 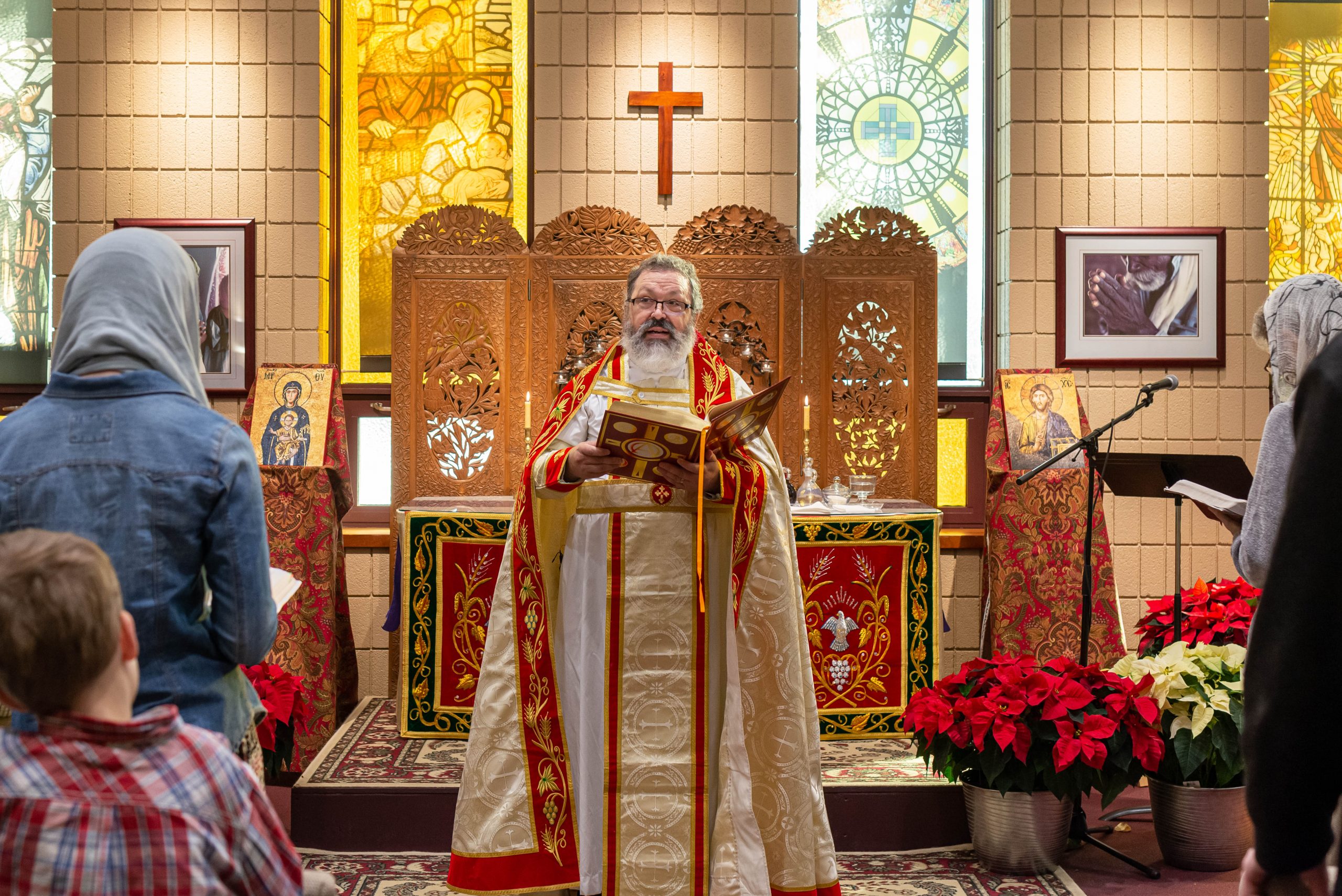 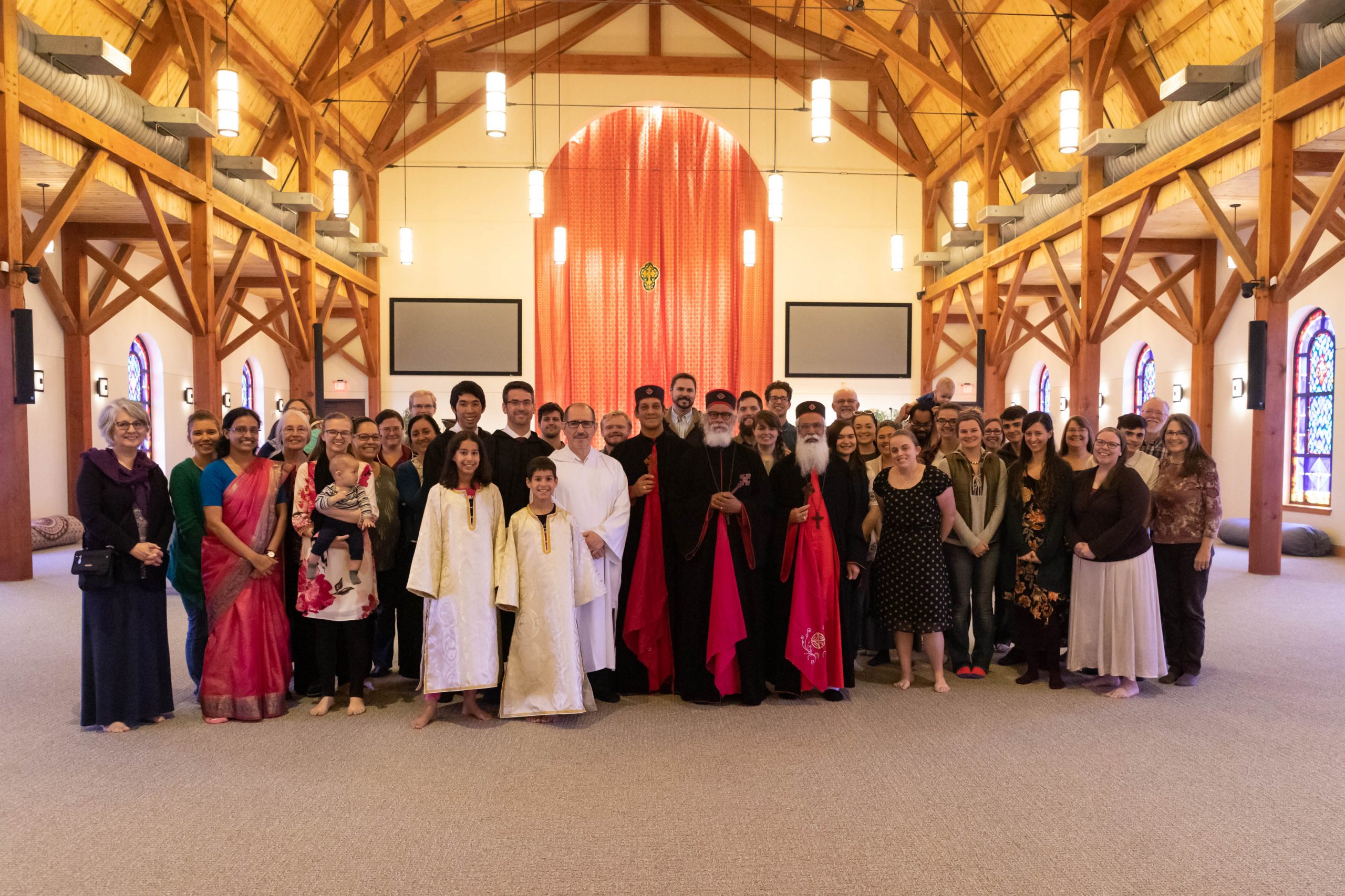 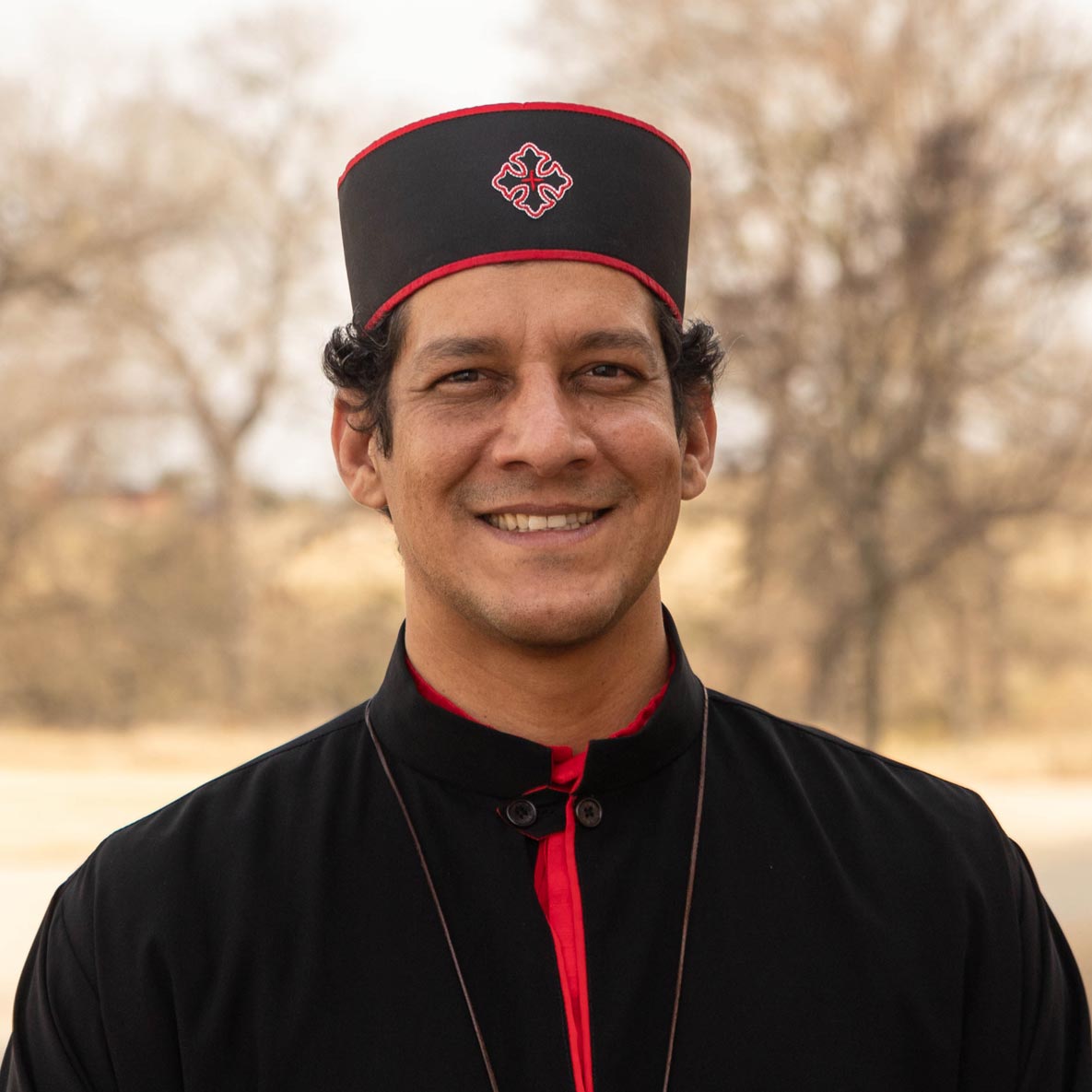 Along with his responsibilities as Diocesan Bishop of the Diocese of North America, Bishop Daniel serves as the vice-president of GFA World.

Believers Eastern Church adheres to the episcopal governance and structure embodied in Scripture and followed by the Church Fathers. We believe in the universal priesthood of all believers, yet we also believe that God is a God of order who establishes lines of authority to strengthen the church in serving Him and humanity.

We believe that each part of God’s Church should be autonomous, that is: self-governing, self-supporting and self-propagating. Believers Eastern Church is led by its own Metropolitan, The Synod, Conference of Bishops and General Assembly. We function according to a well-defined constitution and have a democratic pattern of administration.

The spiritual oversight, administration and ministries of the church are organized by dioceses, which consist of multiple parishes in a specific geographic location. Daniel Mor Timotheos Episcopa gives spiritual and temporal oversight to our diocese. The Diocesan Executive Council and Diocesan Council serve, assisting the bishop, for the administration and functions of a diocese.

Local congregations within the diocese are referred to as parishes. Each local parish of Believers Eastern Church is led by a member of the clergy and assisted by the Parish Council.

For a full explanation of governance for Believers Eastern Church, please go to the governance section of bec.org.